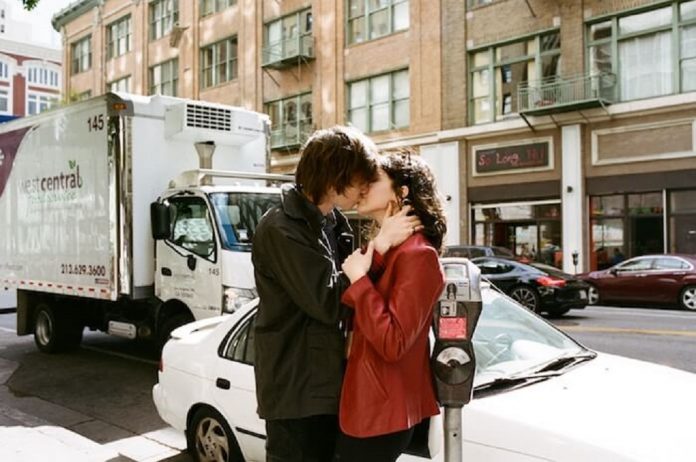 The Pick Me Girl is a woman who is determined and constantly fighting for another person’s attention, usually that of their crush or love interest. She will do anything in her power to ensure they don’t leave her alone, including changing herself or doing things in the hopes of gaining approval from them.

A Pick-Me Girl is a woman who is determined and constantly fighting for the attention of another person,

A Pick-Me Girl is a woman who is determined and constantly fighting for another person’s attention. These women will do anything to get the attention of the man they want, even if it means compromising themselves or their values. A Pick-Me Girl might be willing to give up her beliefs and standards to please a guy she thinks will make her happy.

5 Ways to Spot a Pick-Me Girl

If you’re wondering what it means to be a pick me girl or how to spot one, there are steps you can take to identify her in your life. Here are five ways to spot a pick-me girl.

A pick-me girl tries too hard to be liked by others and always comes across as needy. This is because she constantly tries to impress someone, whether it’s her boyfriend, friends, or family members; if you’re a pick me girl, you’re trying too hard to please everyone around you.

Pick me girls are also desperate for attention and always want to be at the center of attention. They have little self-confidence because they don’t believe in themselves or their abilities, so they constantly seek validation from others instead of developing their sense of worthiness. 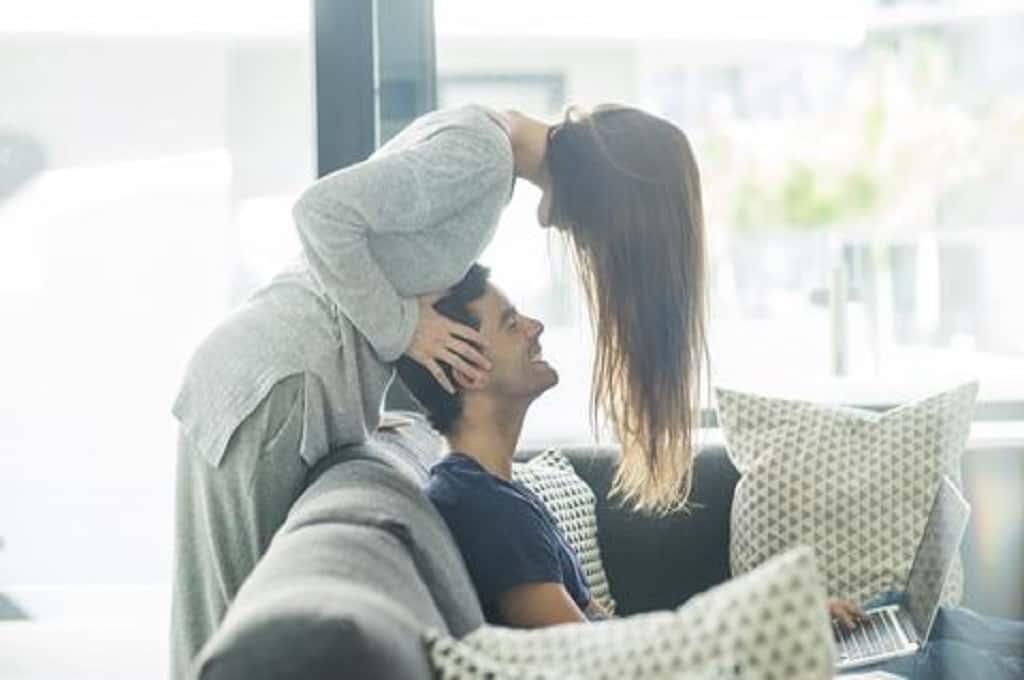 I’ve watched this one play out repeatedly in my life and in the lives of other women I know. When a woman doesn’t respect herself, she’ll give too much to men that might not deserve it or even want it.

When she doesn’t value her own time and energy, she’ll invest too much of them into men who aren’t invest in her. As a result, she’ll put herself in situations. Where she’s putting up with poor treatment because. She doesn’t feel like she deserves better…even if it’s from someone else or herself!

When a woman doesn’t see what value money has or acts like having more money is a requirement for being loved or respected by people around her… you’re setting herself up for failure! The same goes when you don’t realize how valuable your body is…or any other part of yourself!

Too often have I seen these types of women get their hearts broken by someone. Who wasn’t even worth their time and effort before doing something so hurtful (like cheating). Still, they were blind by all the attention. They got from him anyway because they didn’t think he would do something like that..and most importantly….because no one else seem interested either!

A pick me a girl doesn’t know what she wants. She is so focus on what others want from her that she has no idea who she is as a person.

A pick-me girl can be motivate by the idea of being like and admire by others. But this motivation comes. At the cost of self-awareness. If you never take the time to examine your values, skills, weaknesses, and strengths. Then it’s nearly impossible to figure out how best to pursue your passion in life.

As a pick me girl, I feel bothered when you chase someone else’s dreams. No one wants to be the person. That changes for others, but it can be easy. When you don’t have your own goals and passions.

If you’re a pick me girl and no one has told you yet (they will if they see what’s going on). Here are some signs: You’re constantly comparing yourself to other people and wishing they were different. You try hard not to make waves because everyone else seems happy with things as they are. You often think about quitting something because it isn’t working out. The way other people do it—but then again, why does anything have to work out exactly like anyone else?

A pick me-a girl is willing to sacrifice her happiness for the approval of others. She will do things. She doesn’t want to do and put up with something. That makes her unhappy because she feels these behaviors are necessary for getting validation from others.

For example: if a girl has a long-distance boyfriend and wants to visit him but doesn’t want to spend the money on travel expenses (or can’t afford them), she may feel pressured by friends in their social circle who see her boyfriend as a catch and expect her to go out of her way for him. For this girl not to feel judge by these people or worry about whether or not they think badly of her relationship choices. She might agree even though going through with it means spending money. She doesn’t have and taking time away from work and other vital responsibilities.

A Pick-Me Girl is a woman constantly fighting for another person’s attention, usually that of their crush or love interest.

You’ve probably heard the term ‘pick me girl‘ tossed around in your life. A Pick-Me Girl is a woman constantly fighting for another person’s attention, usually that of their crush or love interest. But, they don’t give up and are determine to get what they want. So, if you’re a pick me girl (and I know you are), this article is for you!

There are many ways to spot a Pick-Me Girl. It is essential to be aware of these characteristics. As soon as possible so that you can avoid. Getting caught up in her games. If you fall into this trap, it’s time to get some help!